The charge on my credit card is from Entourage Health Corp. Who is that?

What kind of products does Starseed offer?

Starseed is a “one-stop-shop” for all medical cannabis products. Whether your treatment plan requires dried cultivars, cannabis oil, vapes, softgels, soft chews, topicals or transdermal patches, we have you covered! View our full product offering in our online store by clicking here.

What is the Cannabis Act?

The Cannabis Act creates a legal and regulatory framework for controlling the production, distribution, sale and possession of cannabis in Canada. This framework was informed by the recommendations of the Task Force on Cannabis Legalization and Regulation.

What is the difference between Indica, Sativa, & Hybrid?

The purported attributes of Indica-dominant strains are that they tend to be sedative, and thus are frequently found to provide feelings of deep relaxation. Physically, the plant has shorter and broader leaves.

On the other hand, sativa-dominant strains are frequently regarded as being more stimulating, energizing and uplifting, and have been found to increase focus as well as encourage creativity and promote alertness. The leaves of the sativa strains are longer and thinner.

Due to centuries of cross-breeding, it is now extremely rare to find a purely Indica or Sativa strain. In fact, almost all cannabis plants are hybrids. Evidence-based, peer-reviewed studies using chromatography analysis has patently debunked the pop-culture myths of differing effects associated with these two respective ancestral strains; by all estimates, this is purely anecdotal. The only way to properly classify cannabis plants for therapeutic benefit, is by their percentage content of various clinically active cannabinoids, typically THC and CBD.

What is the difference between THC and CBD?

Cannabinoids are the active compounds found within the cannabis plant. The two most commonly discussed cannabinoids are THC and CBD, since they are found in relatively high concentrations in the plant.

Medical cannabis has a wide variety of recognized therapeutic uses, and when consumed responsibly, can be a safe, effective and natural way to manage a variety of symptoms. If you believe that medical cannabis may be beneficial in treating your symptoms, it is recommended that you consult with your Health Care Practitioner, or contact us for more information.

Is there a reason why medical cannabis would not be right for me?

Medical cannabis is not necessarily a viable treatment option for everyone. Medicinal cannabis is not recommended for patients with severe cardio-pulmonary diseases, or those with a personal history of some psychiatric disorders, or a familial history of schizophrenia. In addition, cannabis should be utilized with caution in patients who are under the age of 18, as there is evidence to support that heavy use in teens and young adults can impede neurological development, and, in cases, precipitate onset of mental illness in those with a predisposition.

Terpenoids are phytotherapeutic agents present within cannabis which are responsible for the flavour and fragrance of the plant. We have also more recently learned that terpenoids display unique therapeutic effects that may contribute meaningfully to the ‘entourage effects’ of cannabis-based medicine (Russo, 2011).

How do I use medical cannabis?

We recommend speaking to a health care professional to discuss how to use medical cannabis specific to your treatment plan. You can book a consultation with our clinic partner North Star Wellness by clicking here.

Have questions? Talk to us. 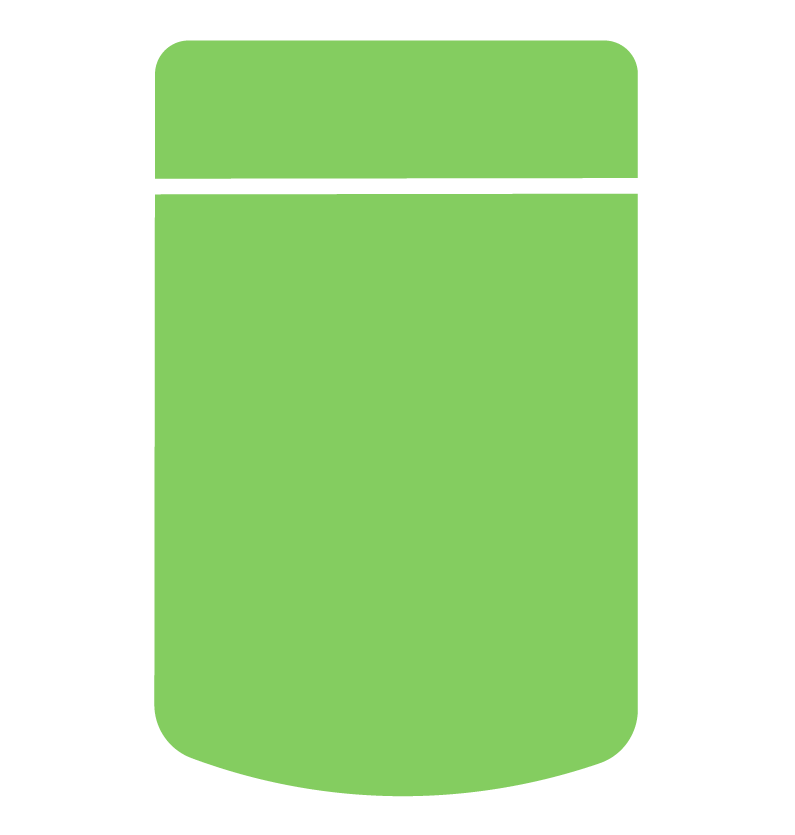 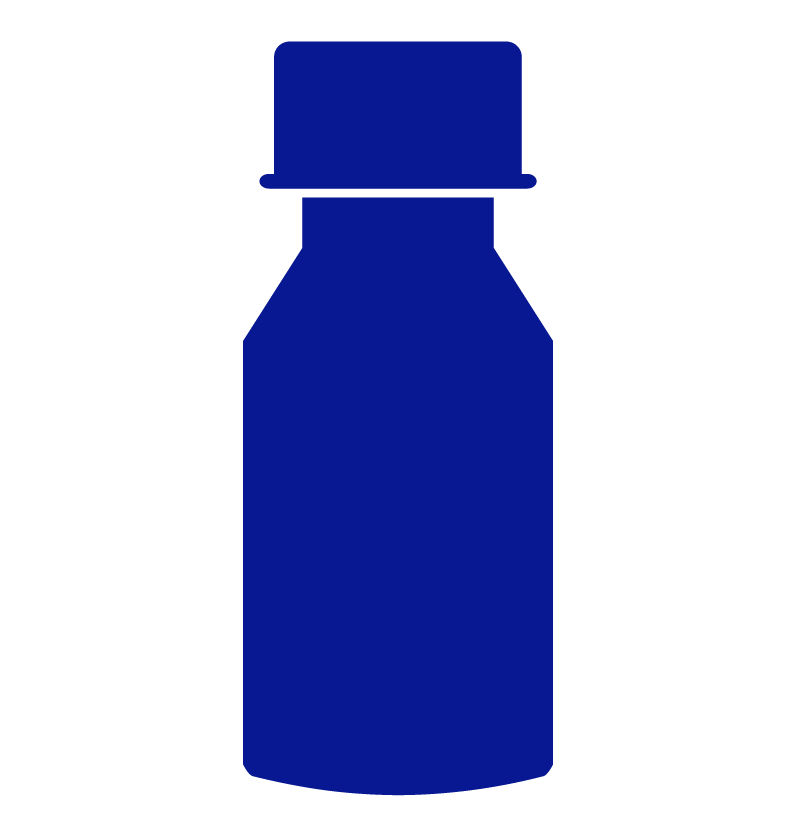 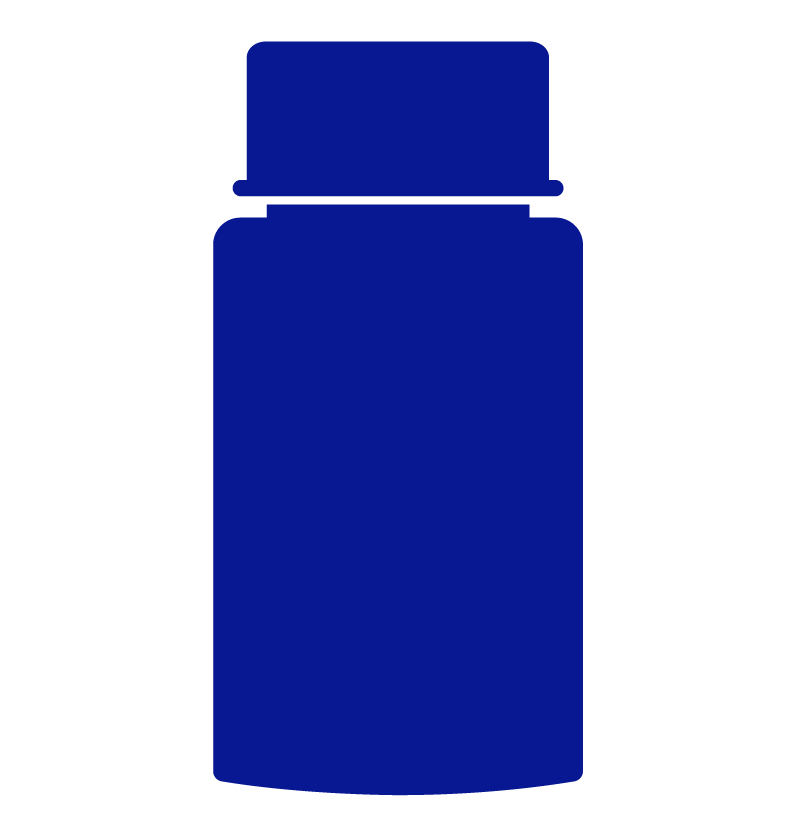